The training workshop took place on 17th through 19th of May, 2016 at the Cross River State College of Health Technology, Calabar situated adjacent to the General Hospital in Calabar and a stone’s throw from the University of Calabar. 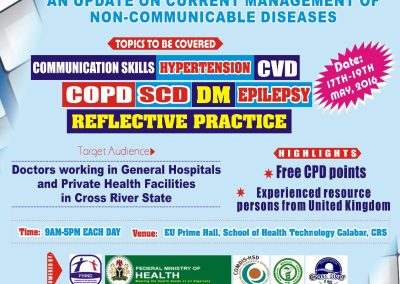 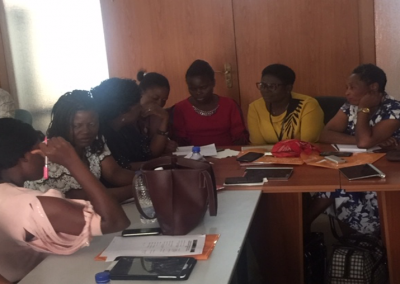 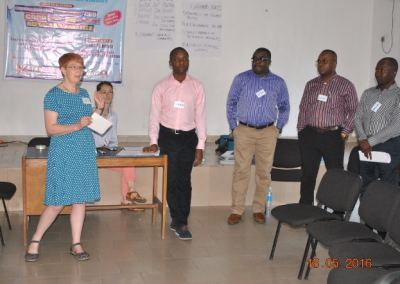 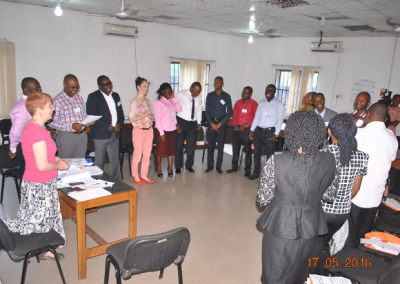 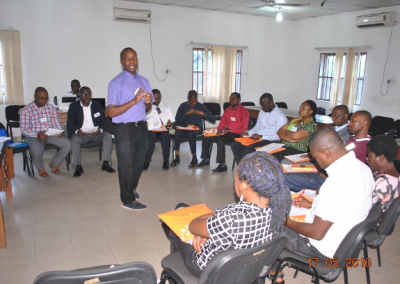 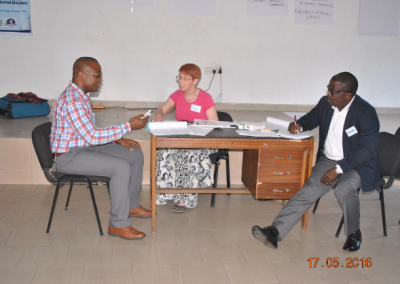 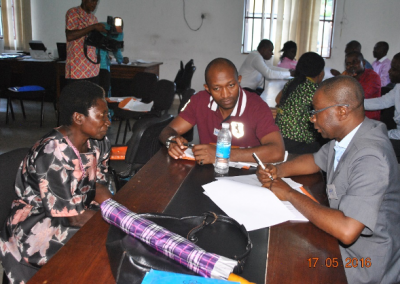 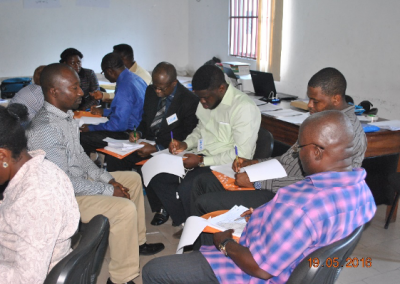 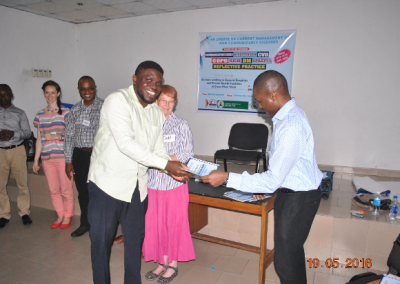 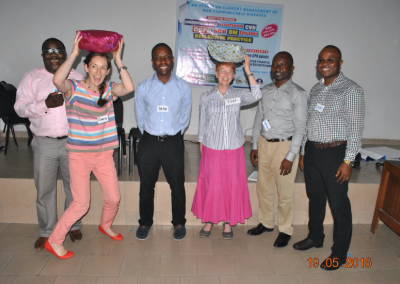 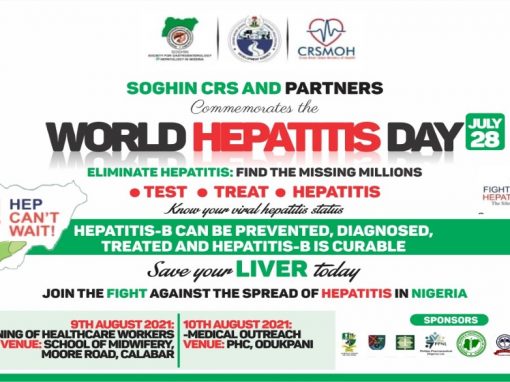 REPORT OF THE 2021 WORLD HEPATITIS DAY 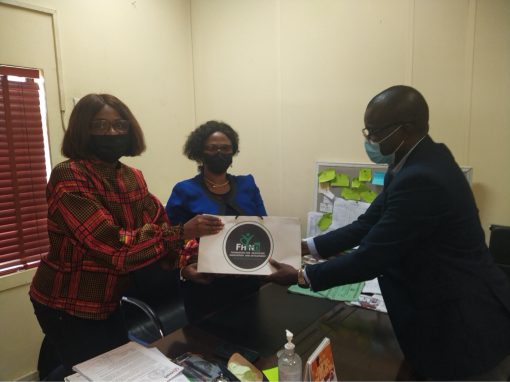 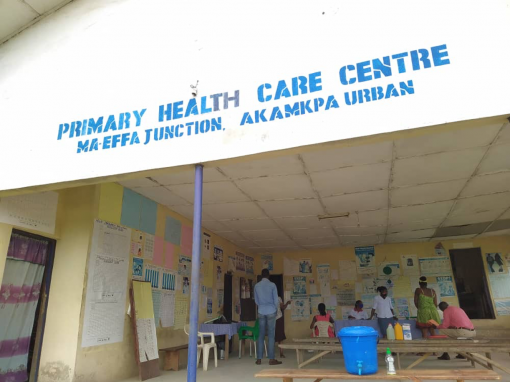 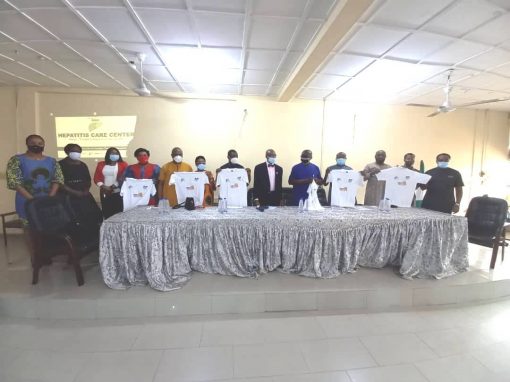 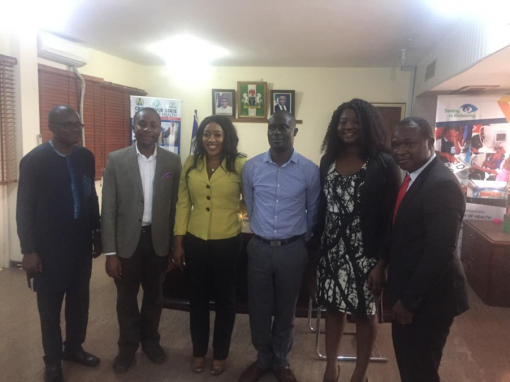 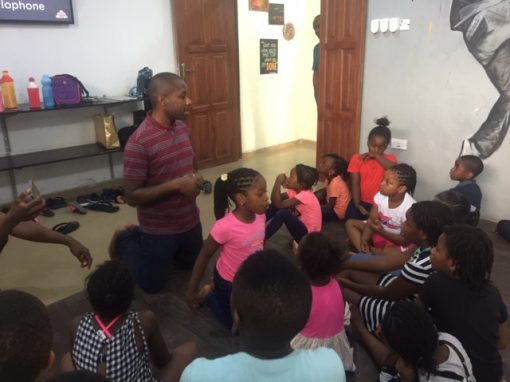 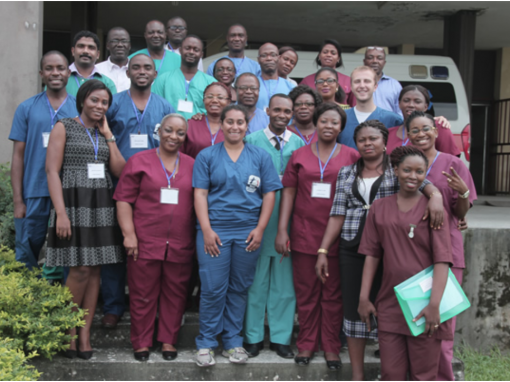 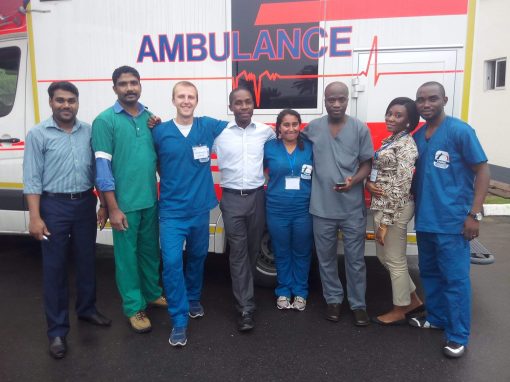 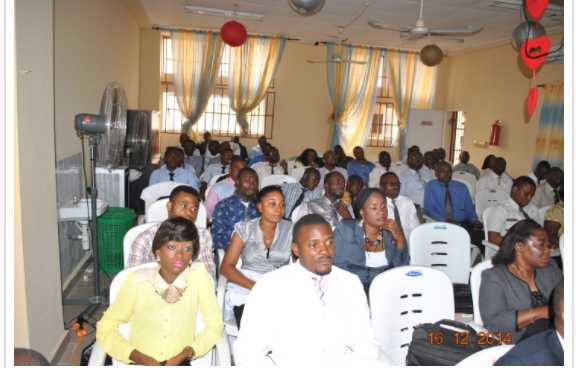 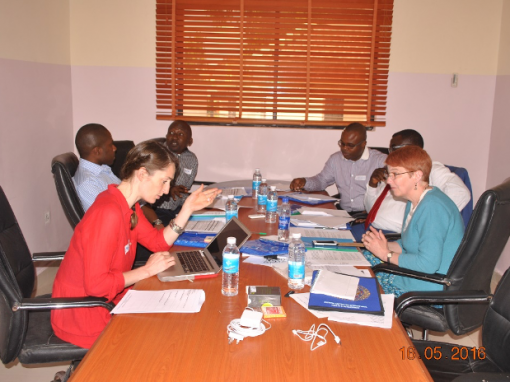